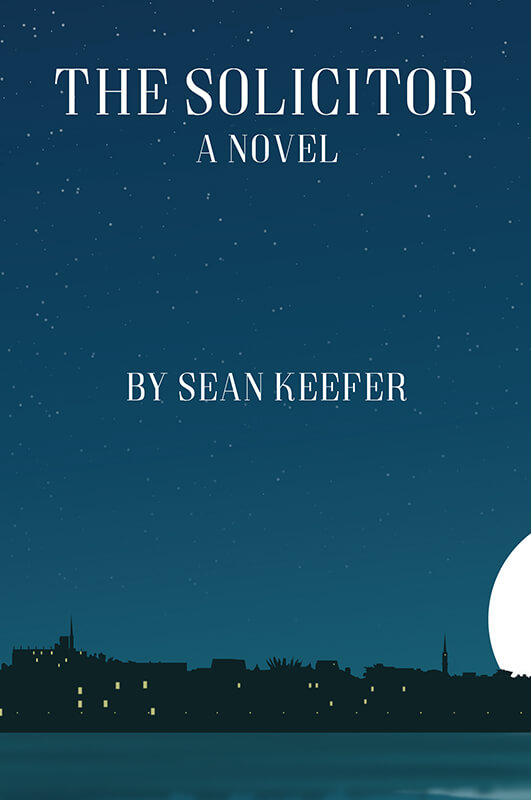 When you make your living fighting for justice, the last place you expect to wake up is behind bars.

Attorney Noah Parks has spent his life keeping people out of jail. When he’s charged with the murder of a candidate for Charleston County Solicitor he finds himself on the wrong side of the law for a crime he says he didn’t commit. No longer fighting for others he must fight to clear his name and find the real killer before it’s too late.

The Solicitor is set in historic Charleston and the surrounding South Carolina Lowcountry where under the surface things are not always as genteel as they appear.